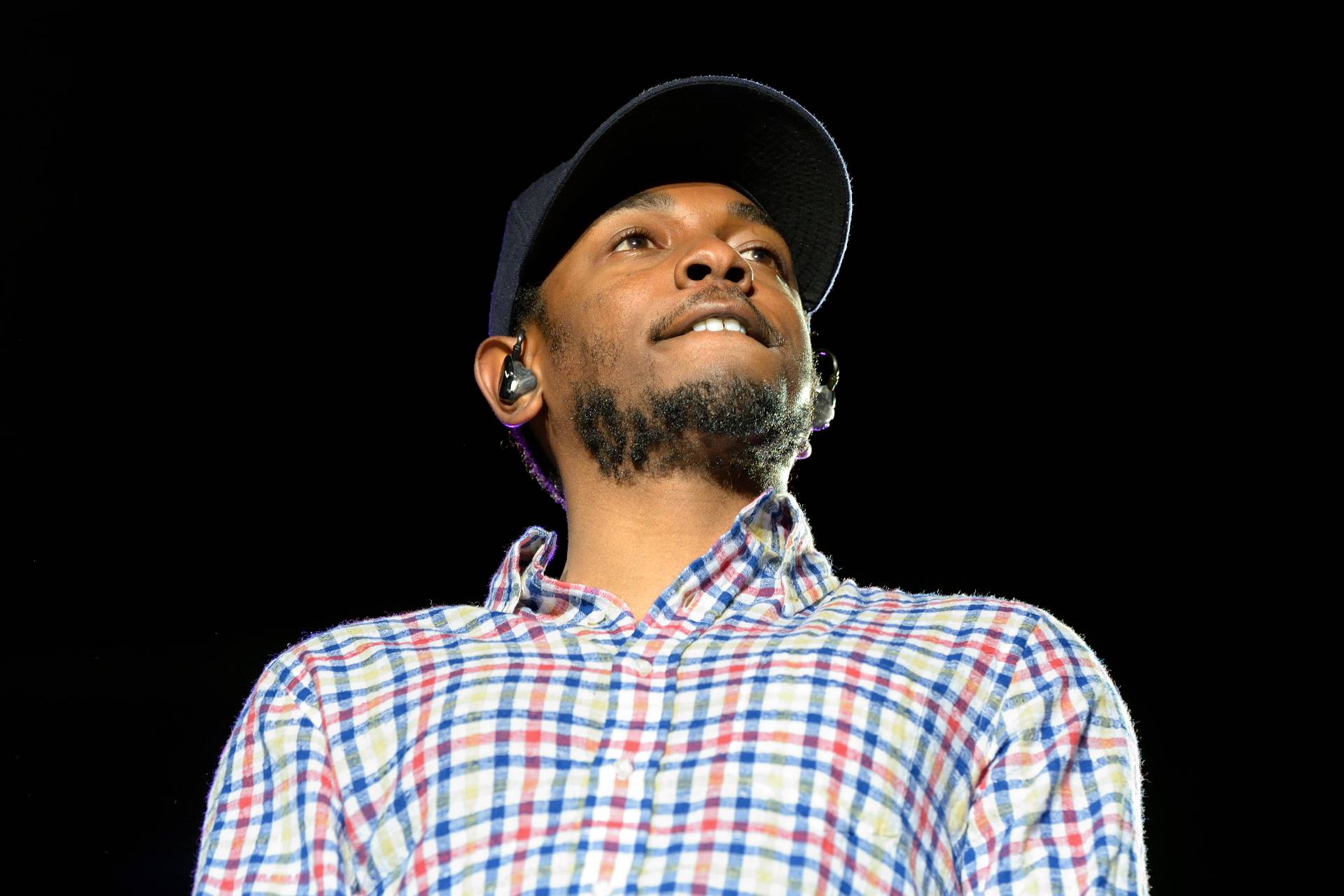 Kendrick Lamar has finally released his long-awaited album. “Mr. Morale & Big Steppers” arrives, makes a huge, shocking impression, which may not be for everyone. It is because there are so many songs that may not be radio-friendly. It is however, not surprising, unquestionably, amazing.

The video for “The Heart Part 5” is an ominous, lyrically dense clip in which the rapper’s face transforms into O.J. Simpson, Jussie Smitht, KanyeWest and Kobe Bryant. Will Smith. Lamar and Dave Free use deep faking technology to imitate the celebrity faces during key moments. Lamar transforms into Kanye when he talks to us about bipolar disorder.

Compton rapper Compton’s Heart series has been a long-standing tradition. Every installment is used by him to announce his upcoming album. He opens the video by declaring “I Am.” All of us.” He represents culture, black and otherwise. He talks about the negative effects of celebrity influence in the song “Savior”, where he states that words spoken by celebrities should not be taken as gospel and should not be taken as an endorsement of their moral integrity. This is apparent because Kodak is featured throughout the album.

Lamar covers many topics that have come to his attention since his last album. That’s five years ago, if you don’t include Black Panther’s soundtrack. He says “I’ve gone through somethin’/ One thousand eight-hundred, fifty-five day / I’ve tried somethin’/ Fear.” It is a lot, which is why Lamar has released two albums.

Lamar raps on the parallels between hiding under fake guises and being authentic in the video that also drops for N95. The delivery is clear and direct. Lamar moves seamlessly from scene to scene and conveys his authenticity. It’s a dynamic song and it reminds Kendrick veterans of the high-octane clip of his “DNA” video on his last album “DAMN.”

Then there is “We Cry Together,” everyone’s favourite song that you can only listen once and won’t make it onto your Spotify’s “Liked Songs” list. It features Taylour Page as they rap back to back, playing the role a toxic couple. Paige’s vocal cracks evoke a girlfriend who is frustrated with her relationship. They both perform their lines beautifully.

While there’s so much more on this album to look at, the gist is the same: Lamar hears all of the commentary about what he needs to address and what his opinions were but chooses not to listen. Instead, Lamar chooses the topics and issues he wants. While he may be more passionate about certain topics, smaller issues tend to get left in the background.