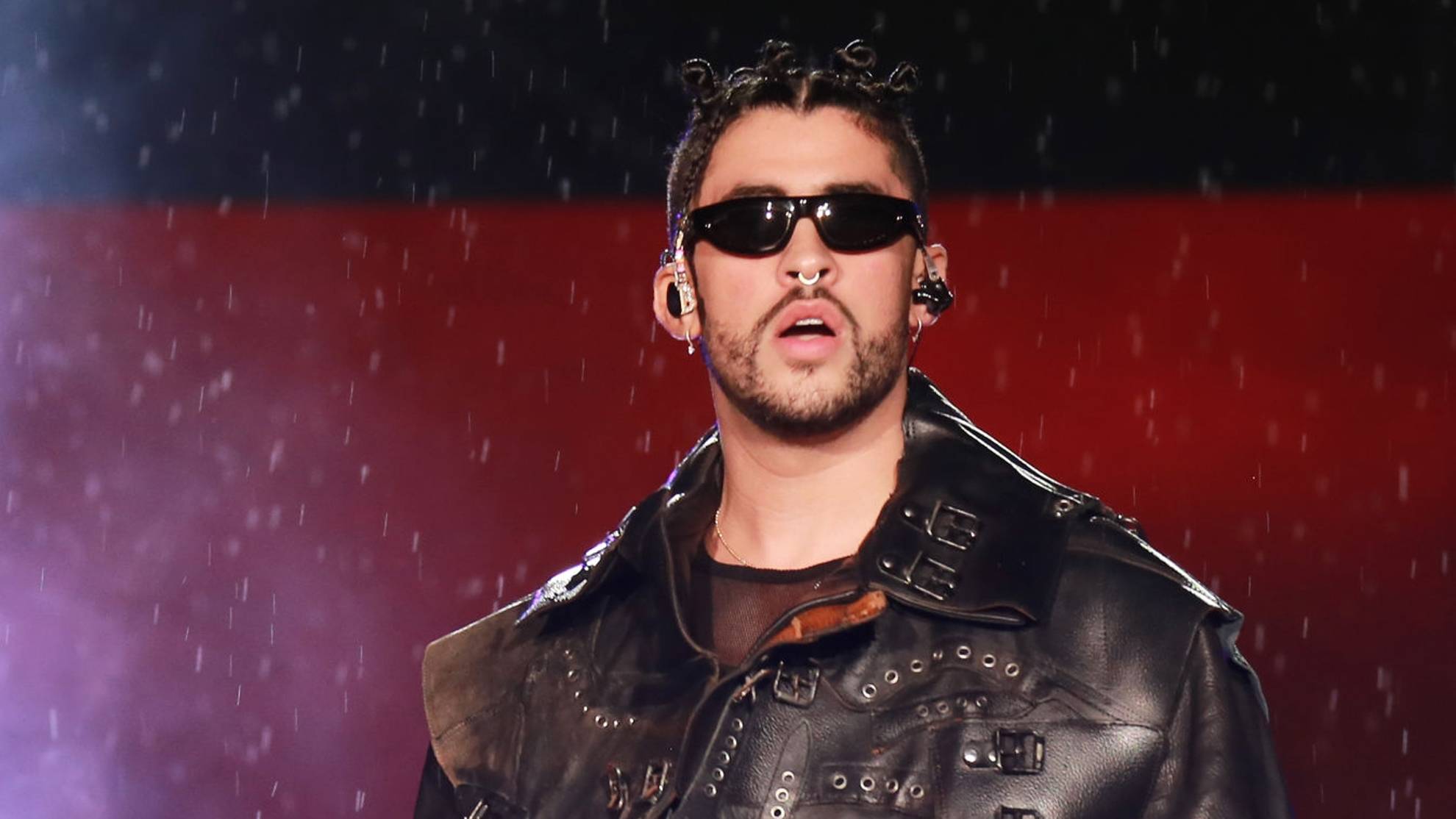 Yes, El Muerto, the Spider-Man villain, is also a musician. While we laugh about Bad Bunny being in a movie where his character has appeared only in two Spider-Man comics, there are some truths to the joke. Bad Bunny can be a busy man.

In between, he will be seen in David Leitch’s movie “Bullet Train” starring Brad Pitt, and a new movie “American Sole”, starring Pete Davidson. Also, Corona commercials featuring Snoop Dogg are being shown.

His latest album, “Un Verano Sin Ti,” is shaping up as one of those summer albums you’ll remember fondly. Think Sgt. Pepper’s Lonely Hearts Club Band (1967) Purple Rain (1984), Raising Hell (19 Run D.M.C. (1986), and Funk Wav Bounces Vol. 1 by Calvin Harris 2017 Given the popularity of Bad Bunny, it is very likely that his album will play in every Discoteca.

This may sound like a broad statement, but there are many complexities to the music that make it a head nod-inducing experience. The album’s 23 tracks are divided into two parts.

The A-side has a lot of hip-shaking and fast-paced reggaeton, such as “Despues de la Playa,” a tribute to Dominican mambo. Tony Dize is also his countryman, and he enlists their services on “La Corriente,” as well as Chencho Corleone from Plan B for “Me Porto Bonito.”

The B-side of the album is the latter half. It evolves well. Songs that tend to be reflective and political outcry are included. There is also a song dedicated Andrea Ruiz. Bad Bunny joins forces with Puerto Rican band Buscabulla to tell Ruiz’s story. Ruiz was shot to death by her ex boyfriend after the Puerto Rican court failed to protect her. “Andrea” along with other songs, such as “Otro Atardecer”, featuring LA’s indie rock group The Marias are deeply beautiful.

Bad Bunny is still being criticized. There isn’t much Afro Latinx representation in the Black-inspired music that features on the album. Bad Bunny shouts Dahian el Apechao, but there isn’t much Black Dominican representation in the aforementioned “Despues de la Playa”. It’s even more evident when the album’s instrumentals draw heavily on Black music such as bomba and reggaeton, dembow and bachata. Although it may not be as good as Gwen Stefani’s Harajuku Girls/Chola aesthetic it is worthy of a closer inspection.

All criticisms aside, Bad Bunny has an album that will have replay value around the world. He’s in great form and delivers both his signature styles on separate discs. The album can bring a new summer of joy and party anthems to the world after the events of the past few decades.