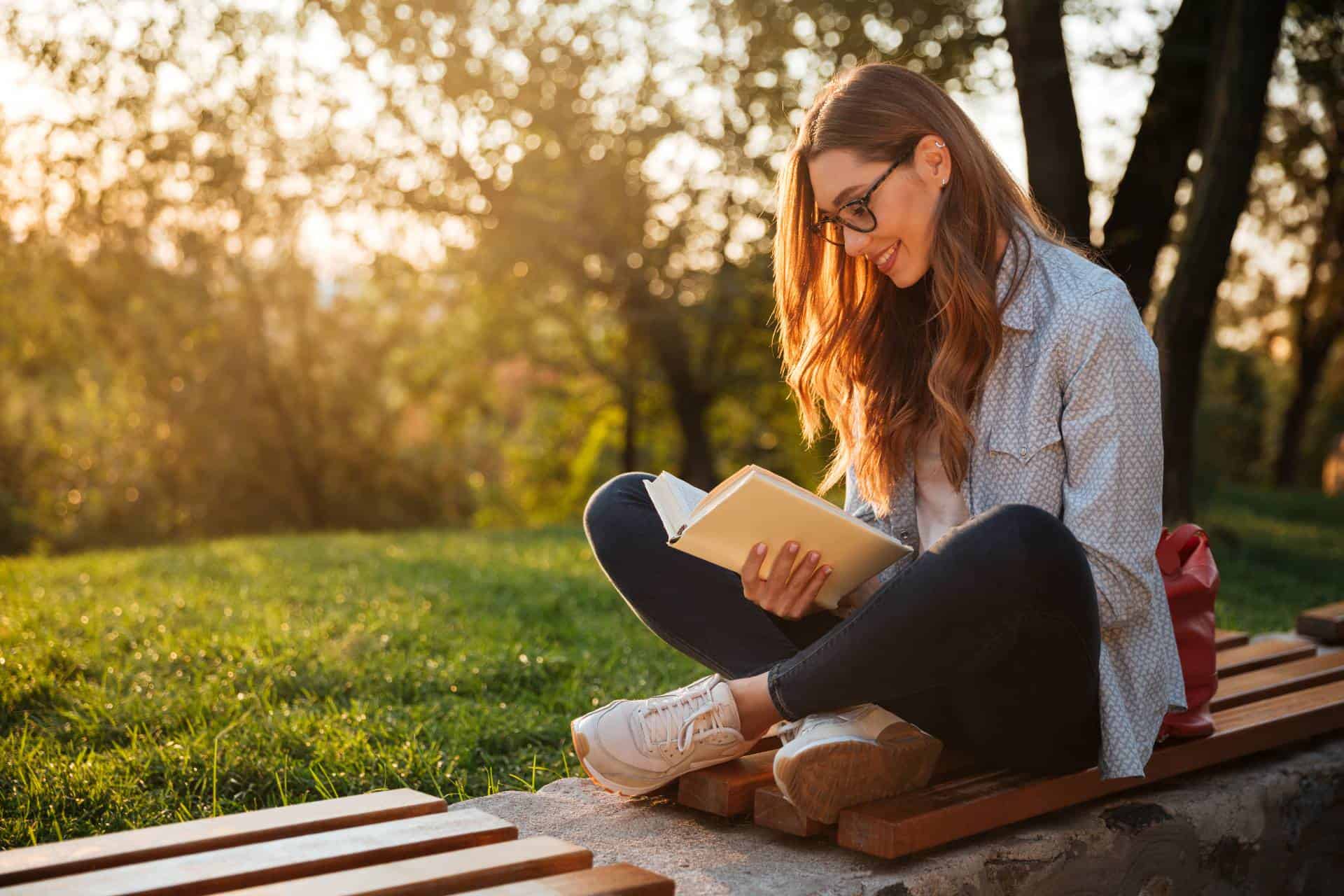 Are the sequels really necessary?

Everyone loves a good story. In these days of many-episode movies, more people subscribe to various platforms that allow them access to more than five seasons.

Can we really say that the sequels are really necessary because of the success and popularity of series or seasonal shows? It’s a mix of yes and no.

If a movie is successful it should be ended there so that the cast and crew can depart when the applause is loudest. It is possible that the sequel will not live up to the expectations and hype of the original film, which could be a problem for everyone.

This has been true for many years. Many viewers rush to the cinema in excitement to see a “part 2” of a movie that is highly successful, but they are disappointed.

It’s not that the sequels are bad but the hype surrounding them has led to disappointments too many times. Due to high expectations, a sequel must live up to them.

Moviemakers don’t stop learning from this experience and decades of failures with sequels. No matter how successful a movie was, they still make sequels. And the viewers are wondering why.

Cast and crew can make their money in any way they choose, but the film production house and other “shareholders”, however, do not stand to benefit from the highly criticised sequels.

These losses could be avoided if moviemakers did more research and listened carefully to movie fans. Even though there have been many successful sequels, there have also been many failures. The difference between the two results is dependent on more than the talents of the actors, cameramen and producers.

A movie sequel’s success is determined by a few key points. These include the necessity of the sequel and the public’s opinion about it.

These points have been a key factor in all the successful sequels, while those that failed have suffered. These points are, despite being very basic, crucial to the success and longevity of a sequel to a movie.

Is a sequel necessary?

It would be easy to assume that this simple question would be considered before making sequels, but it doesn’t seem like it is a factor for many moviemakers, judging by the many failed ones.

It should. It should be the first question that is answered before sequels are created. Even though a sequel might not be necessary, it may prove to be successful. This is why many production companies risk their reputations by focusing on the first movie and not considering a sequel.

There is no doubt that a sequel will succeed if it is needed. Because despite the success of the original film, there are already fans eagerly waiting for the sequel.

You will see many movies that became popular after a sequel. The sequel is meant to be more successful and enhance the story of the original film.

A sequel should only be considered when absolutely necessary. It is needed when:

After that, it’s clear that a sequel is unlikely to succeed. It isn’t necessary. Nobody is asking for it. It is unlikely that anyone will ask for it so there will be very little attendance at the cinemas.

A sequel should not be made if it isn’t necessary.

It is not important to look at the success of the original movie when making a sequel. However, if the movie wasn’t a hit it doesn’t mean that a sequel shouldn’t be made. A well-written sequel will complement a moderately successful origin story, which is often how successful franchises are created.

This is where many producers make mistakes. They ignore the opinions of their fans and see them only as people who purchase tickets to see their movie. Movies are no different. Consumers play a significant role in determining what products and services should be produced.

Production companies make the wrong decision when they plan a sequel based on the financial returns alone. They forget to consider what fans want.

Fans should not dictate what a company should be doing. Although people are being paid a lot to make these decisions, the main consumers are paying more for their opinions.

It should be made available to viewers who are asking for a sequel. If they feel that a movie doesn’t need a sequel then their views should be taken into consideration and not ignored.

Moviemakers can use online voting and opinion polls to find out where their fans stand.