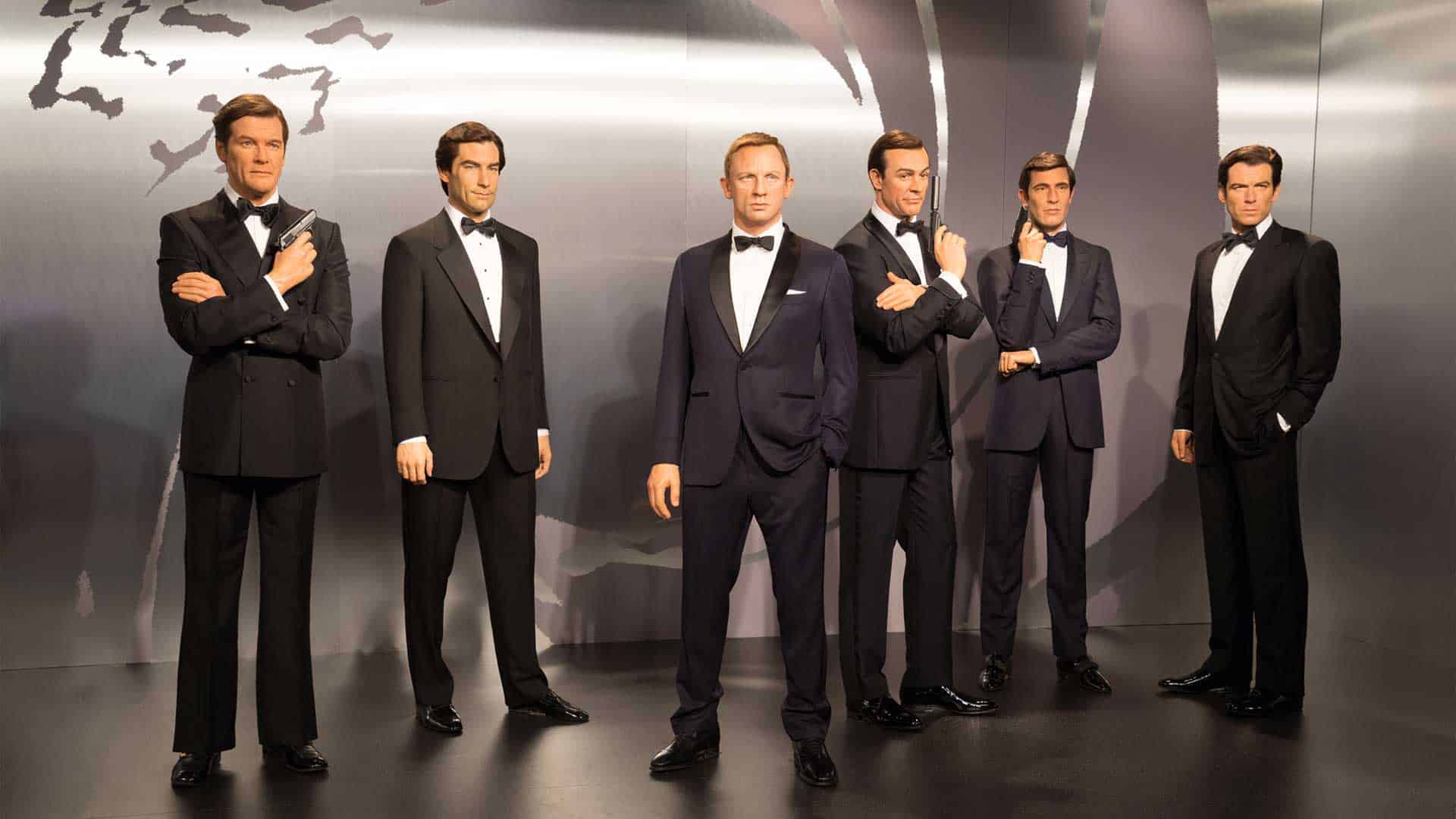 A Look Ahead at the Next James Bond

The latest James Bond movie “No Time to Die” was released in October 2021, marking the 25th James Bond movie made by Eon Productions. It also concludes the final time with Daniel Craig as Agent 007. Yes, James Blond is no more. With veteran Eon Productions (the company that primarily makes all the Bond films) producer Barbara Broccoli creating a new direction for the film franchise, Money Maker contemplates who asks for the famous martini cocktail next.

As with any guessing game, there are betting odds. According to sites like US-Bookies, Oddschecker, and Compare.bet, there are a few candidates that constantly pop up to varying degrees of likeliness to happen.

Idris Elba, who has long been a name popping up on people’s fancasts, might have missed the boat at 49. Elba is only five years younger than Craig, who played the MI6 agent for fifteen years. While every Bond actor has a different length of tenure, seeing Elba do action choreography in his 60s might look worse than Liam Neeson still doing Taken films.

At the end of No Time to Die, Lashana Lynch’s character, an agent named Nomi, is given the “007” number. While it is a surprising turn, it is unlikely to stick. Bond films have never passed down the mantle on-screen and Broccoli has stated that the next Bond will not be female.

Henry Cavill is another name in the hat. Cavill was twenty-one when originally screen-tested for Bond before the role was ultimately given to Craig (according to Insider, he was reportedly told that his body wasn’t lean enough to be Bond). Nearly two decades later, the “Superman” and “The Witcher” actor is more in shape than ever and has starred in his fair share of spy flicks. Cavill played CIA agents in both Guy Ritchie’s “The Man from U.N.C.L.E.” and Christopher McQuarrie’s “Mission: Impossible – Fallout.” He will also play an amnesia-struck spy for Apple TV+’s “Argylle,” which is expected to release later this year.

No matter the website, one name always comes on top of the list: Regé Jean-Page. The English actor was the breakout star of the Netflix period drama Bridgerton but did not return for season 2. He has reportedly been talking to Marvel Studios for a role in a future film and depending on what role, may or may not be a long commitment.

“Well, of all the things you’ll read about yourself on the internet, it’s one of the more pleasant and more flattering. But I take it and leave it at that, personally,” said Jean-Page.

Jean-Page is not a shoo-in by any means, with other prestigious names like Tom Hardy, Jacob Elordi, and Michael Fassbender being linked to the role.