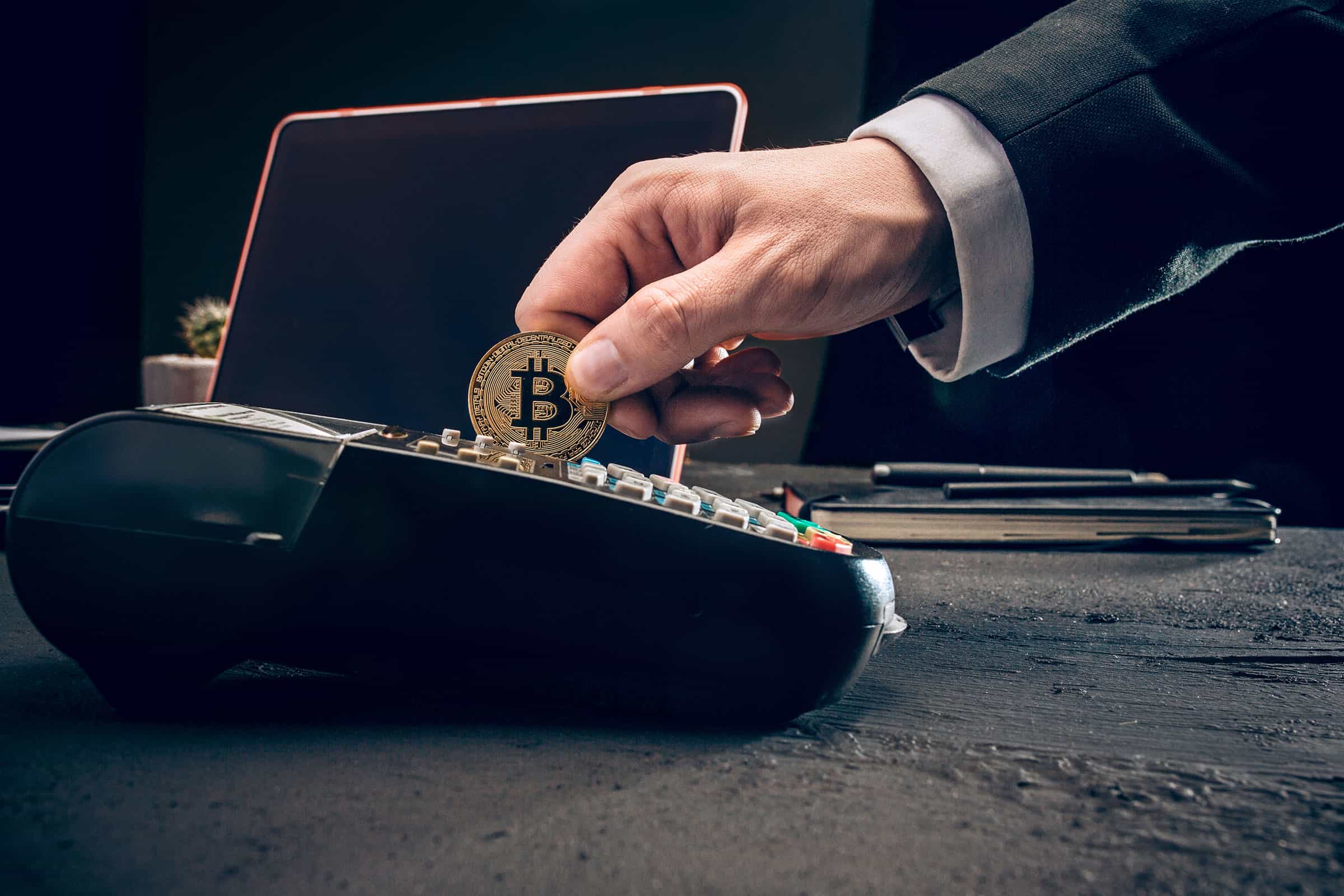 As investors see Bitcoin as a safe haven, and Russians and Ukrainians look for alternatives to the financial institutions in their countries, bitcoin prices have risen.

Bitcoin fell to $34,000 at first, but has since risen more than 25% to $43,900 on Wednesday after Russia’s invasion of Ukraine. Other cryptocurrencies also have soared.

To mitigate the effects of economic sanctions placed by international communities on Russia’s attack against Ukraine, Russians are now exchanging their rapidly declining rubles for bitcoin. Because the Ukrainian government has restricted its citizens’ ability conduct electronic fund transactions electronically, Ukrainians are now turning to cryptocurrency and bitcoin. They are also purchasing stablecoins, whose value is tied to the U.S. Dollar.

Bitcoin traded in a similar way to technology stocks and other more risky assets prior to the Russian invasion. Investors had been anticipating that the Federal Reserve would soon raise interest rates to address high inflation. They sold speculative investments like bitcoin to buy stocks in banks and other industries that are more likely to do well when interest rates rise.

After the invasion, however, this changed when Western countries took a series of measures to limit Russia’s government’s access to the financial system and its oligarchs. These moves have had a ripple effect on Russia’s citizens who are now lining up to withdraw money at ATMs and banks.

Coin Metrics, a blockchain data and analytics company, says that although trading volume in bitcoin has increased in recent days in exchange for rubles and Ukrainian Hryvnia, it still represents only a small portion of overall volume. The bottom line is that investors are re-evaluating bitcoin and other cryptocurrency as a place to store assets.

Research analyst at Coin Metrics Kyle Waters said that crypto trading data has confirmed that there is a greater demand for cryptocurrency. It can be transferred to any location and without the involvement of a third party.

Waters stated that this could be for anyone and could even include ordinary Russian and Ukrainian citizens who are trying to avoid a devaluing of their local currency.

Analysts believe that the bitcoin boom may be approaching its limit as energy prices rise as Russia-Ukraine conflicts rage. Wednesday’s oil price reached $111 per barrel, the highest in over a decade. Bitcoin mining, in which computers verify transactions using bitcoin, uses a lot of energy.

“Bitcoin had a good run, but exhaustion from this rally will likely settle down as surging energy prices will likely impact some mines abroad,” stated Edward Moya, Oanda, in a market summary report.

Since the invasion, thousands of dollars worth cryptocurrency has been donated to Ukraine.

Elliptic, which tracks cryptocurrency transactions, says that $33.8 million worth digital currency was donated to Ukraine’s government since Tuesday’s Russian invasion. This is almost a third of the amount given by Elliptic.