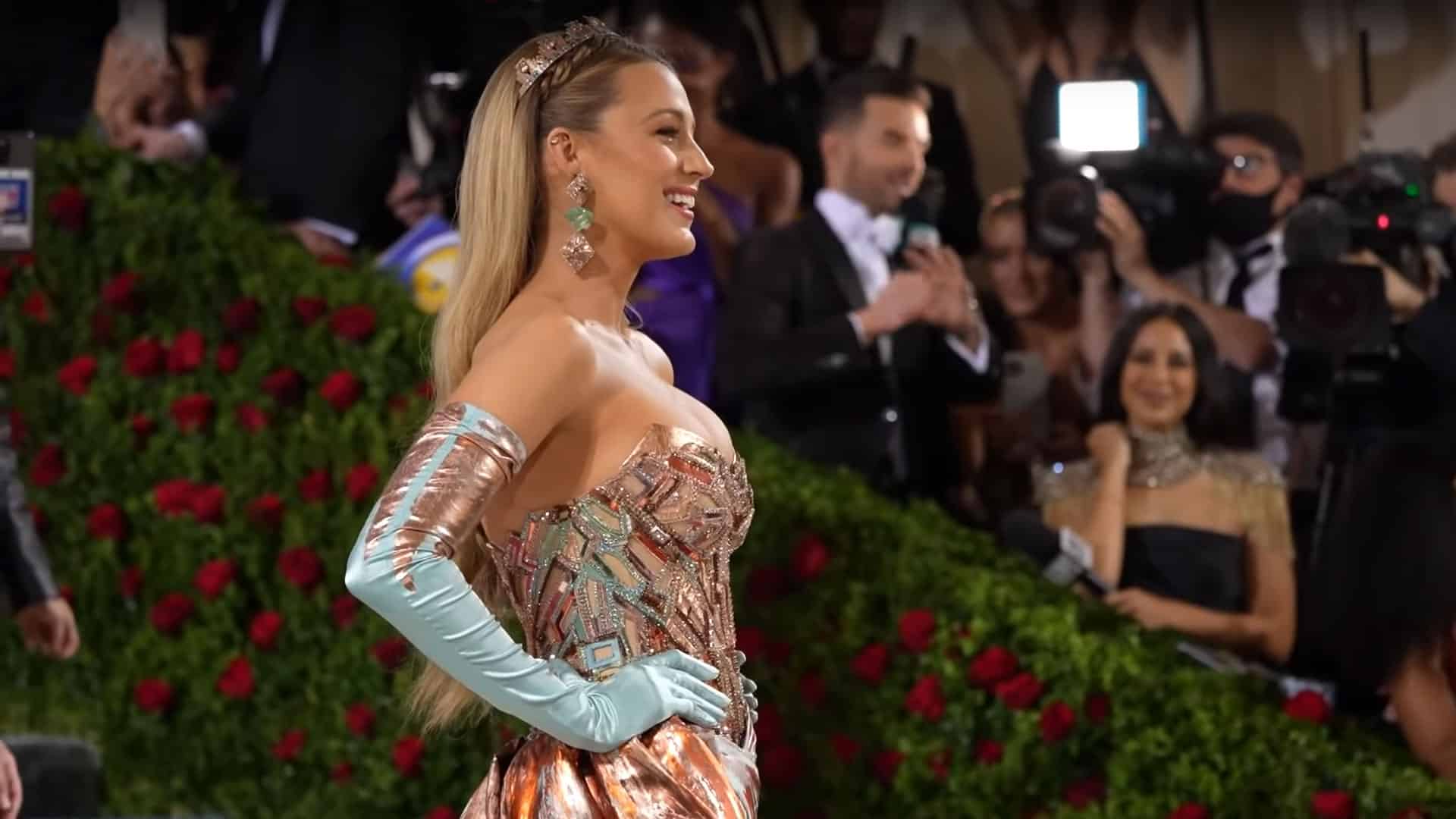 Herds of extravagant celebrities flocked to the red carpet for 2022’s Met Gala. For those unfamiliar, the Met Gala started in 1946 as a way to raise funds Metropolitan Museum of Art’s Costume Institute in New York City. After former Vogue editor-in-chief Diana Vreeland became the
director of the Met’s Costume Institute in 1972, Vreeland introduced themes and made the gala into the fashion show we know today. It allows celebrities to wear gaudy designer dresses and veer away from the usual slip dress or black and white tuxedo.

In seasons past, men have come and gone with little to show in terms of style. This year’s main theme, “Gilded Glamour,” is not one to play it safe. Mark Twain coined the term in 1873 and mirrors overall late-19th century apparel. It allows women to experiment with an infinite number of bold colors and branch out to lesser-used textures like bows, ruffles, and frills. While there are a few men who followed this theme, many seemed to prefer safer garb.

Contrary to popular thought, there is another theme that is a little bit more masculine and safe. “White Tie” is the other theme that got overshadowed. In the 2010 GQ Style Guide, the general look involves a white shirt and black trousers, layered with a vest, bow tie, and a black tailcoat. Even though it is one of the official themes, it has always been a common sentiment that men’s style has always been lacking year-to-year. We’ll go over some Met Gala 2022 men’s looks that nailed the theme (or themes) better than most.

One of the most sought-after funnymen in Hollywood, Reynold co-chairs this year’s Gala alongside Regina King, Lin-Manuel Miranda, and his wife Blake Lively. Reynolds is sporting a Ralph Lauren suit and Omega watch.

Despite having an off-year in his Los Angeles Lakers debut, Westbrook still delivers a fashion statement in his Thom Browne suit, which includes a matching kilt and top hat. While many NBA fans might not have favored this look, we see the vision of the former-MVP point guard.

We kind of need an out-there pick. Evan Mock, who stars in the 2021 Gossip Girl reboot, wore new Gen-Z brand Head of State, Cartier jewelry, and Christian Louboutin shoes. It’s the more daring, feminine look and silhouette that stands out enough to be placed on this list. The pink hair doesn’t hurt either.

The eldest Jonas is draped in a Louis Vuitton suit, Jimmy Choo boots, and Fred Leighton jewelry. Out of all the looks that lean in closer to the White Tie motif, Jonas incorporates both of the 2022 themes to complete the outfit.

Our resident Elvis looks suave as ever in a more subdued black look. After spending years wearing Elvis’s jumpsuits for the Baz Luhrmann biopic, we don’t blame Butler for picking something a little bit safer (and still looks great doing so).