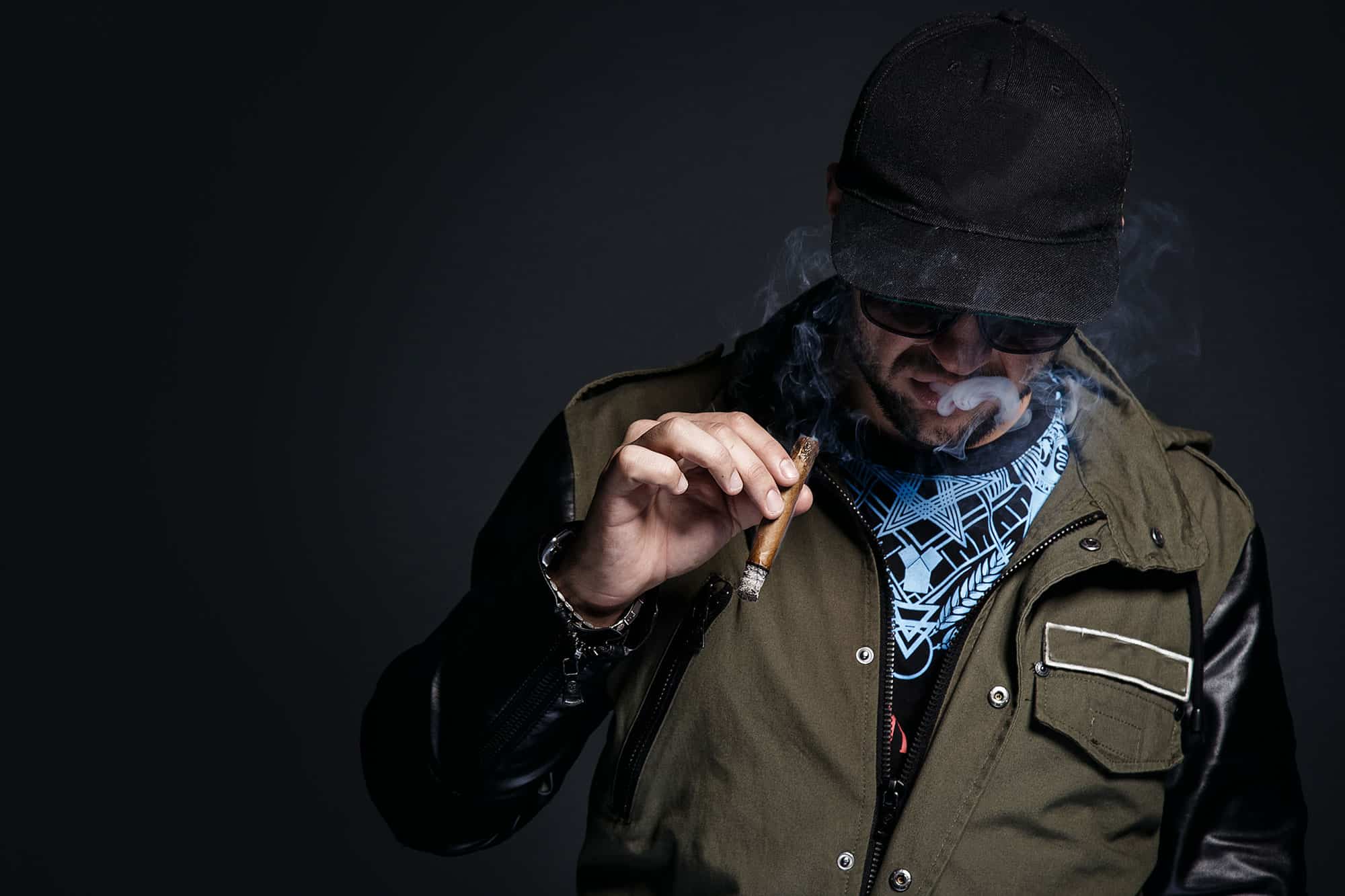 What Are They Smoking On? Celebrities and Their Favorite Cigars

If Money Maker (and its audience) knows one thing, it’s that celebrities know how to live. They don’t take shortcuts when it comes to enjoying even some of life’s simplest pleasures. Cigars are no exception. They are more nuanced, complex, and classier than cigarettes and marijuana. Not to mention, they just look plain cooler. Cigars are synonymous with luxury and victory, making them the perfect way to cap off a day of work or celebrate a major accomplishment. We go through some of the most renowned cigar-smoking celebrities and see what kind of stogies they prefer.

Shawn “Jay-z” Carter has been one of the most influential names in hip-hop history. While most people label the Brooklyn artist as arguably the best rapper alive, he has taken a backseat to music-making, only releasing his last album “4:44” in 2017 and a joint album with his wife Beyoncé “Everything is Love” in 2018. Instead, he has taken a more hands-on approach to become one of rap’s most renowned business moguls. He founded the music label Roc Nation in 2008, created Roc Nation Sports as a sports agency division, helped launched TIDAL in 2014, and was even a part-time owner of the Brooklyn Nets at one point.

With all those business ventures, it makes sense why there is a reason to celebrate and relax when needed. In a 2009 interview with Cigar Aficionado, Jay-Z mentioned his love for larger Cuban cigars such as Montecristos, Ramón Allones, Romeo y Julieta, and Partagás. He is also a fan of the occasional English Dunhill (RIP). He has also teamed up with Cohiba Cigars to release a collaboration cigar Comador in 2013.

The Governator is a poster “man” of several things: bodybuilding, action movie stardom, overall machismo, and enjoying cigars in style. Schwarzenegger is a renowned cigar icon, as he took cover star status of Cigar Afioncado four times since the magazine’s premier issue in 1992. In his first issue, he explained what he likes and notes that Montecristo No. 2 was his first real cigar.

“I smoked little Virginians when I went to Munich as a bodybuilder,” he says, “but I didn’t smoke a real cigar until 1977 when I met Maria [Shriver].”

Nowadays, he still smokes one every day. In his 2019 interview, Schwarzenegger claims that his taste has changed a little. He prefers smaller cigars and “his current smoke of choice is the Partagás Serie D No. 4. Schwarzenegger has also widened his sphere to include Fuente Fuente OpusX from the Dominican Republic.”

McConaughey is one of Hollywood’s leading men. After building up a reputation as a rom-com star, he has managed to tear that typecast down with performances in “True Detective,” “Interstellar,” and “The Dallas Buyers Club” (for which he won the Best Actor Oscar). He has carved his way into serious roles and released a memoir “Greenlights” in 2020.

Since finding his way into more dramatic movies, McConaughey has built a more robust brand of himself. He has become the creative director of Wild Turkey Bourbon since 2016 and has been on the cover of Cigar Aficionado two times. In his 2018 interview, McConaughey smoked large maduro-wrapped cigars during filming Harmony Korine’s “The Beach Bum.” Off the set, the actor states that he mostly smokes on the golf course and prefers to smoke medium-sized Romeo y Julieta cigars.