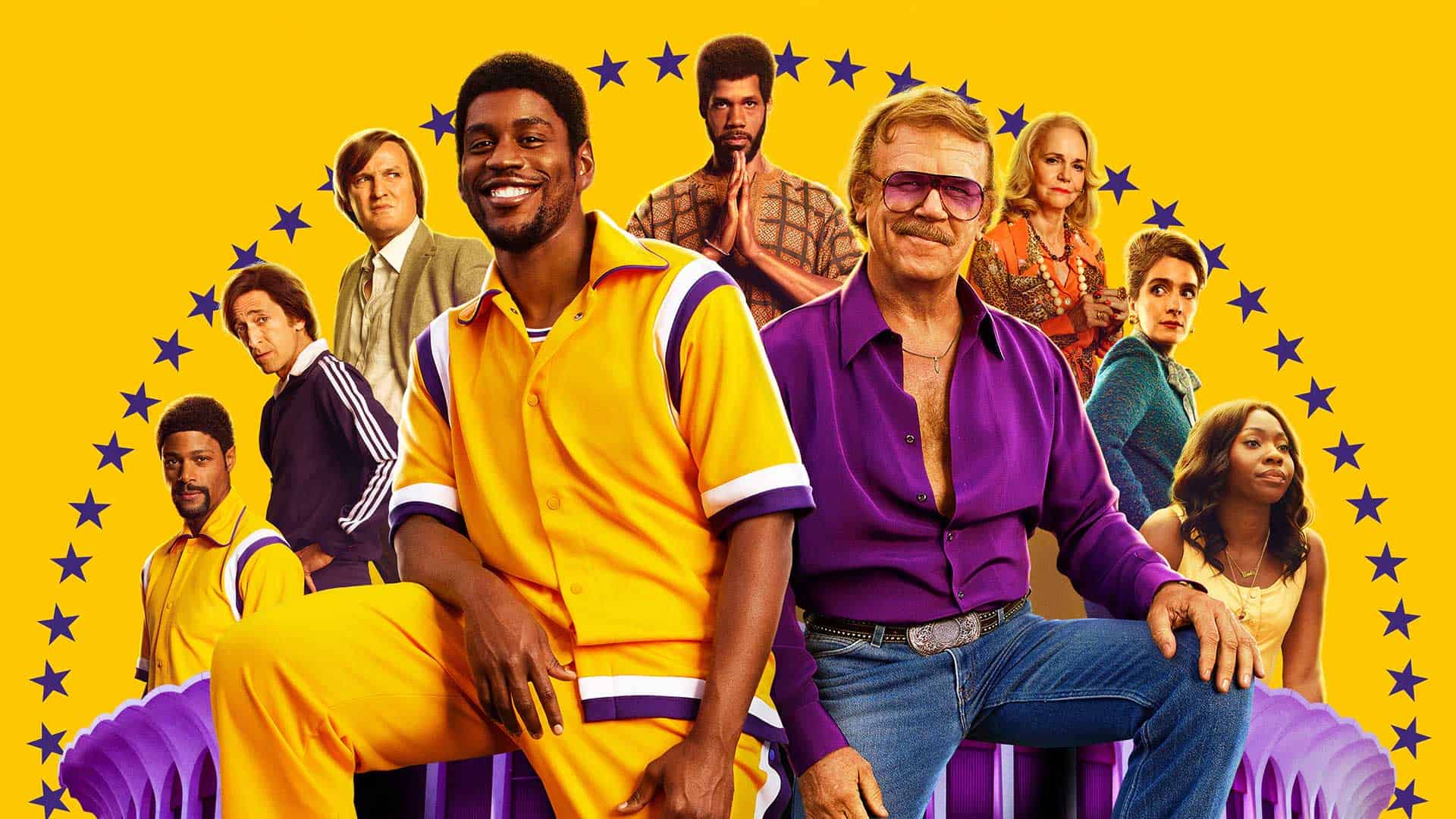 “Winning Time”: Why the Lakers Luxury Epic Has Every Former Player With Their Guard Up

Spring is the time for playoff basketball. It pits half of the league against each other, dwindling down until one basketball team wins the coveted NBA Championship. Yet, it isn’t even the most drama-filled basketball program this spring or summer. No, we’re not talking about March Madness either. We’re talking about the Lakeshow, baby–and quite literally, too.

HBO Max’s “Winning Time: The Rise of the Lakers Dynasty” is the newest basketball program capturing the attention of fans everywhere. It is based on sports writer Jeff Pearlman’s 2014 book “Showtime: Magic, Kareem, Riley, and the Los Angeles Lakers Dynasty of the 1980s.”

While this past Lakers season was filled with its own issues, this Adam McKay-produced sports drama takes viewers back to 1979. The show is filled with sex, glamor, and relationship problems galore. There’s also some basketball mixed in, as well.

While it is a melodrama that focuses on the behind-the-scenes story of the Los Angeles Lakers, there is plenty going for the show. It stars John C. Reilly as Dr. Jerry Buss, the equivocal Lakers owner that ushered the Showtime Lakers era and revitalized the NBA as a leading sports league. The show also follows newcomer Quincy Isaiah, who debuts as Earvin “Magic” Johnson, the optimistic point guard out of Michigan that is ready to take the basketball world by storm. It’s captivating, well-shot, and delivers some great performances even in minor roles. What’s not to like?

For one, it is in fact a melodrama. There are many elements and plotlines in the show that are exaggerated or purely fabricated. One example is the relationship between Jerry Buss and his daughter Jeanie. In the show, she enters the Lakers organization as a young girl that works her way into a leadership role (she would eventually become the current controlling owner and president of the Lakers). In real life, she went to USC for business management degree, was general manager of the L.A. Strings, TeamTennis franchise, and owner of the Los Angeles Blades, a professional inline roller hockey team, before getting a role with the Lakers.

The show has plenty of other inconsistencies that don’t reflect real life happenings. The real life Magic Johnson, came out with his own documentary series “They Call Me Magic” on Apple TV+ that seems to subtly rebuke some of Winning Time’s exaggerated on-screen persona. Another Lakers legend, Kareem Abdul-Jabbar listed some of his gripes with the show on his substack.

Most notably, former Lakers player/coach/scout/general manager Jerry West has reacted rather negatively. His character, played by Jason Clarke, is given quite the spotlight in the first few episodes. His portrayal is harsh, hot-tempered, and unpleasant. In the first episode, West breaks golf clubs, throws his Finals MVP trophy through a window, and quits the team before the season even starts.

While some events are partially true (and HBO puts a fictional disclaimer after the end of every episode), West is not at all pleased with the program. He has demanded a “retraction, apology and damages from HBO,” according to ESPN. Even more recently, he has told the L.A. Times that he plans on taking legal action.

“The series made us all [the Lakers] look like cartoon characters,” said West. “They belittled something good. If I have to, I will take this all the way to the Supreme Court.”

It’s an extreme statement that may be an exaggeration of itself–which might mean it is an accurate portrayal…we’ll leave that up for you to decide–but West has been successful in every role he has taken. If West intends on pursuing this further, it may be time for HBO to hang up the short shorts and fast-forward to the Kobe and Shaq era.